The Canon 135mm F3.5 LTM was introduced in 1952 and 8 versions were made during a 23 year production run. Optically, all 8 versions are identical. Changes were mostly cosmetic – switching from a silver barrel to black, weight reductions, wording on the front ring and the distance scale markings. Canon lens designer Jirou Mukai is credited for the 135mm F3.5’s optical formula.

The Canon S-Mount is the same as the Leica M39 screw mount. S-Mount lenses are often referred to as LTM’s – Leica Thread Mount. The Canon LTM lenses are focus coupled and mount on a Leica M via a standard M39 to Leica M lens adapter. 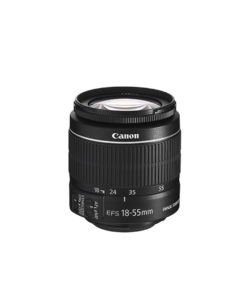 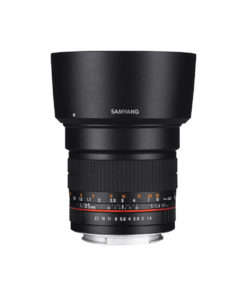 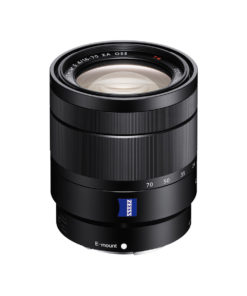 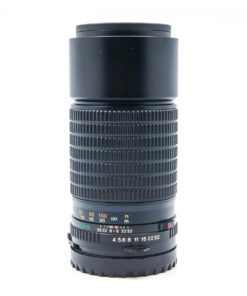 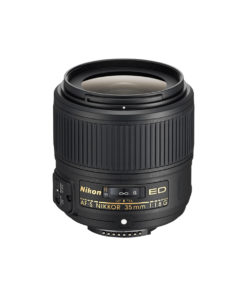 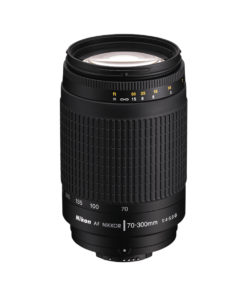 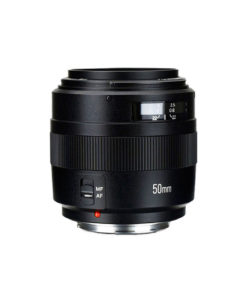 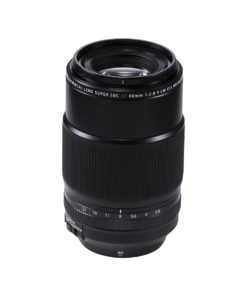