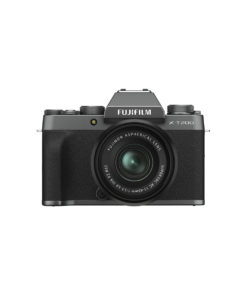 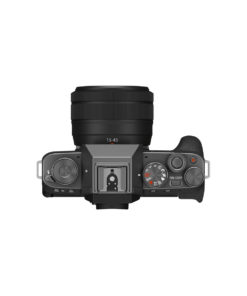 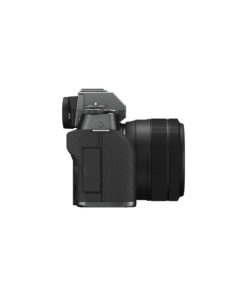 Make the most of your everyday moments and never miss a chance to have a memory be part of your story. Fujifilm X-T200 puts professional-level features at the fingertips of creatives, giving them a new light-weight and compact mirrorless camera body that features a high resolution EVF, quick and accurate face-detection AF, the power to create 24.2MP stills at 8 FPS, and even the ability to record 4K UHD video from almost any angle with its widescreen vari-angle LCD Touch Screen.

An updated Face/ Eye Detection AF makes focusing on individuals or groups of people quick and easy. This is even possible when the camera’s LCD monitor is flipped out and it is used to make a selfie. Additionally, automated functions will allow the camera to be set to recognize and track the subject within the frame.

Achieve focus in dimly lit enviroments up to -2.0EV and get great image quality with low noise because of the advanced image processing provided by the camera’s copper wire processor.

X-T200 is equipped with a vari-angle 3.5-inch/ 16:9 Aspect Ratio widescreen LCD touch-screen that can be opened and closed between 0 to 180 degrees and rotated between -90 to +180 degrees. It also provides an intuitive and responsive control over the camera’s features and functionality and can be used to adjust a variety of settings, like brightness, background blur, Film Simulation effects, and image aspect ratios. 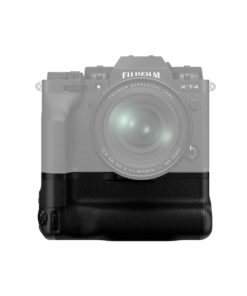 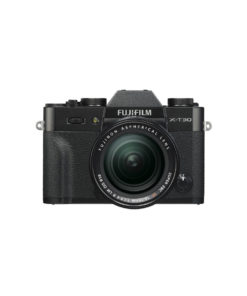 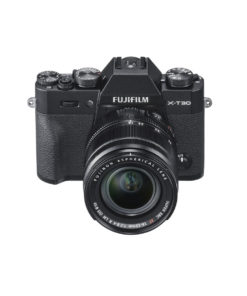 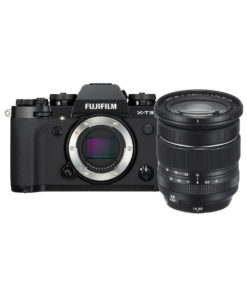 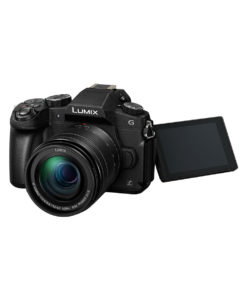 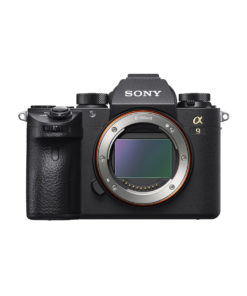 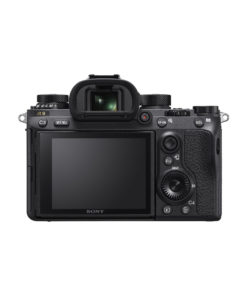 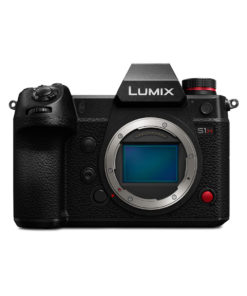 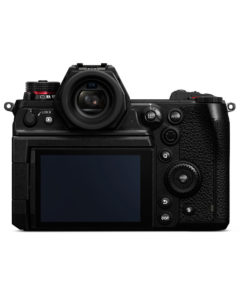 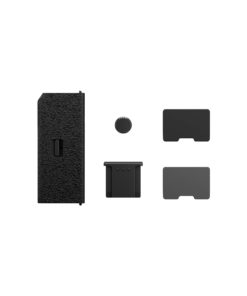 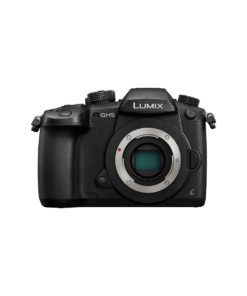 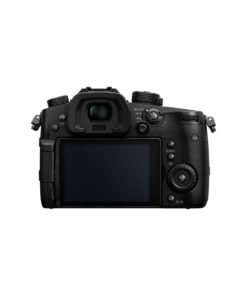