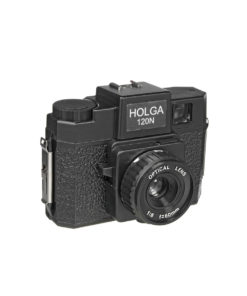 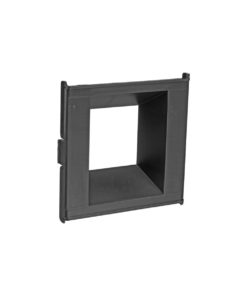 This is the classic, BLACK Holga 120N. It is instantly recognizable to photographers around the world. 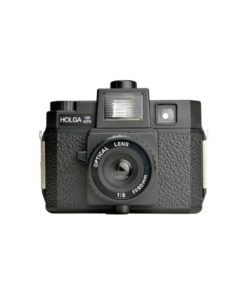 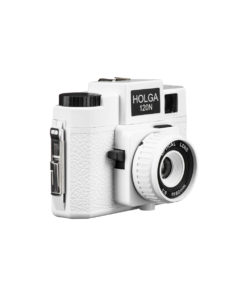 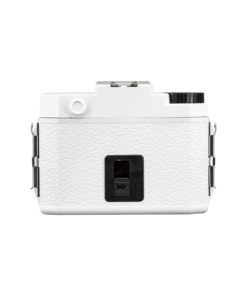 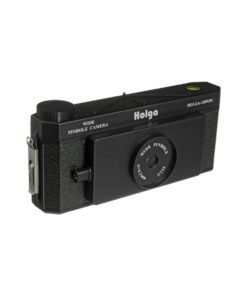 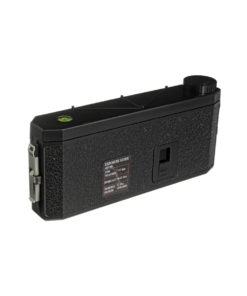