Image Transfer Mode: Transfer images and video from the media card in the camera to a computer, or save photos to a computer as they are taken. 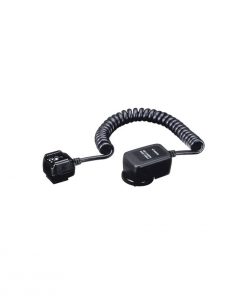 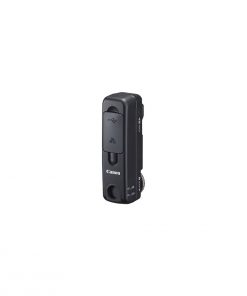 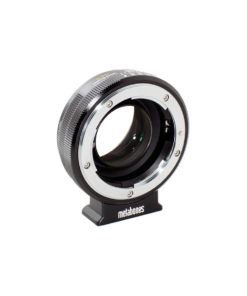 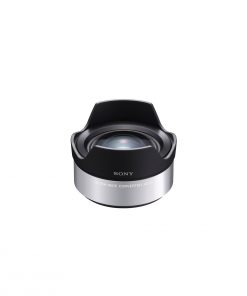 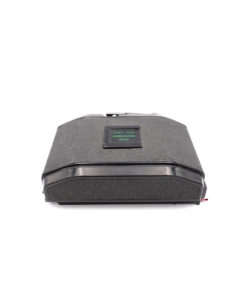 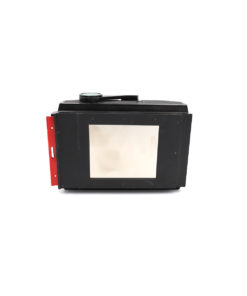 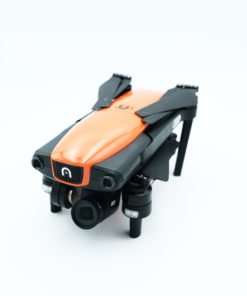 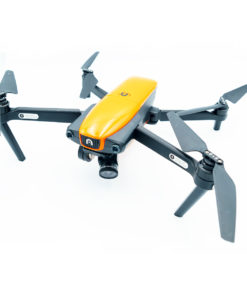 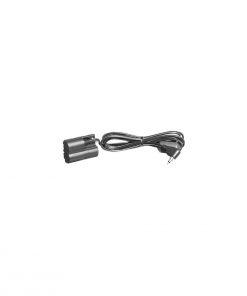 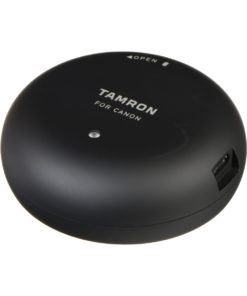