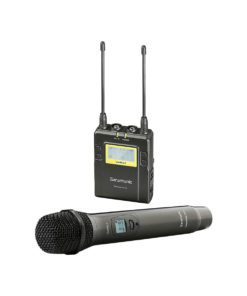 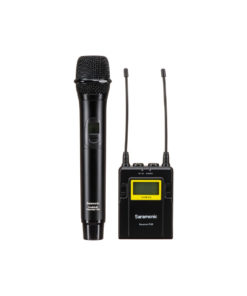 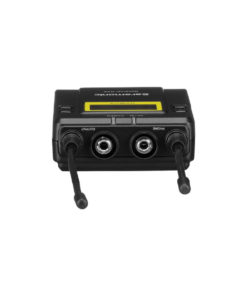 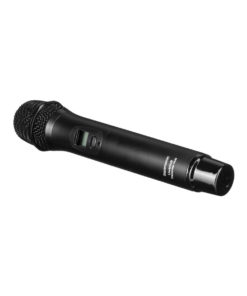 The UwMic9 is remarkably easy to use. It works right out of the box. You just turn on the power and go. It utilizes the UHF (Ultra High Frequency) spectrum, which helps you avoid interference, and its 514-596 MHz range is not impacted by the FCCs ban of the 600 MHz frequencies. An automatic-scan feature locates the best available channel for you if needed, and the infrared synchronization makes the process a snap. Easy-to-read backlit LCD displays let you make quick adjustments to the intuitive menus in the brightest or darkest environments.

The HU9 transmitter features durable metal construction with integrated antenna in the body of the mic for a clean appearance. The exterior of the HU9 has only one button which makes operating it extremely easy. The combo mute/power button can be locked with a switch hidden inside the body to prevent the person holding the mic from accidentally muting, changing the channel or turning it off. An easy-to-read backlit LCD display clearly shows the remaining battery life, mute status, and the group and its operating channel. A protective ring around the perimeter of the grill prevents the HU9 from rolling when resting on flat surfaces.

The HU9 transmitter also features a selectable RF power output. The Low setting lets you extend battery life in situations where the subject is close to the receiver. The High setting is useful when the subject is going to be further away, or when youre using the HU9 in an environment with more potential interference.

The UwMic9 system is also expandable with unrivaled flexibility. The compact, dual-channel RX9 receiver gives you the ability to run two separate wireless microphones anytime by just adding an additional optional transmitter (sold separately). Optional output cables are also available. They make it possible to add an additional wireless handheld microphone, a belt-pack transmitter with lavalier or a wireless plug-on transmitter, and to connect the RX9 receiver to smartphones, tablets, computers, GoPro cameras and more. The UwMic9 RX9+HU9 is a high-quality system with professional features, excellent sound quality, and an unbeatable budget-friendly price. 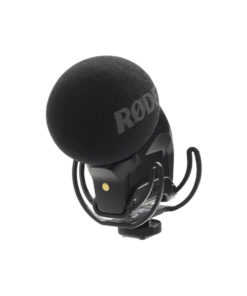 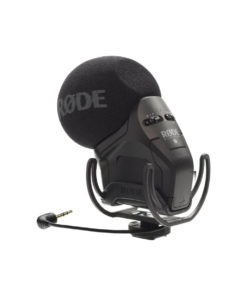 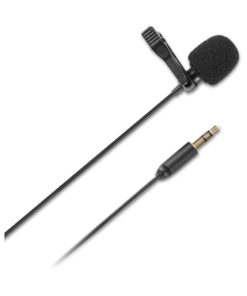 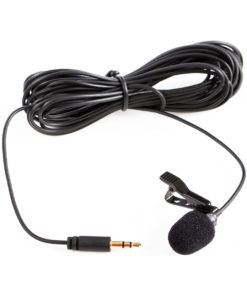 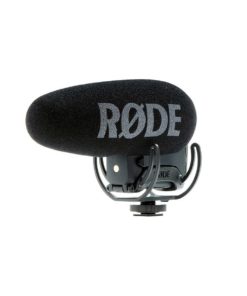 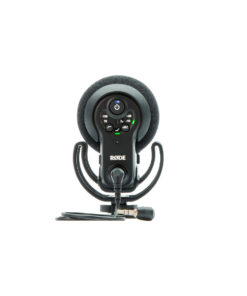 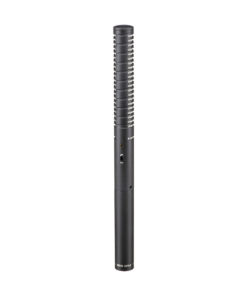 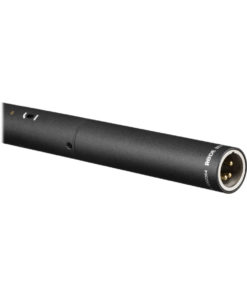 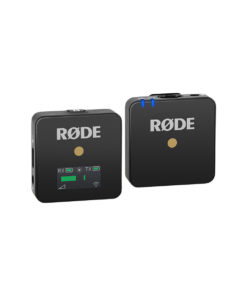 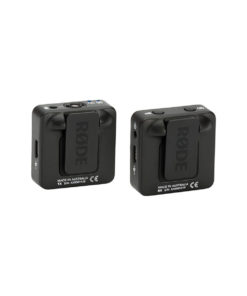 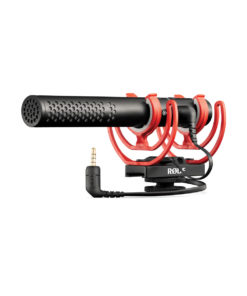 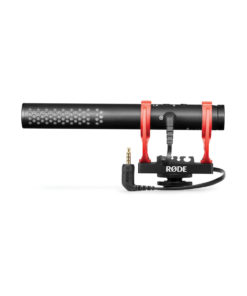 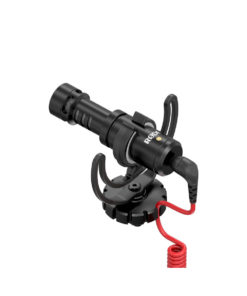 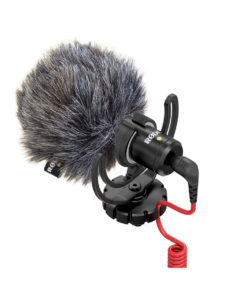 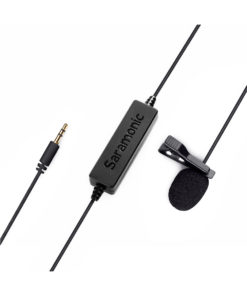 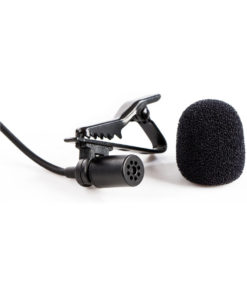