Adjustable to fit most speedlites, the Godox S2 Speedlite Bracket for Bowens is more compact and portable than the original S-type bracket and lets you maximize the potential of your on-camera flash while allowing you to use Bowens accessories. The bracket supports your flash either vertically or horizontally, employing non-scratching, light pressure rather than touch-fasteners or tape. Light modifiers such as reflectors, softboxes, and snoots mount to the front of the bracket as they would on a Bowens flash head. The bracket tilts nearly 180 degrees and has a 5/8″ receiver for stand mounting. 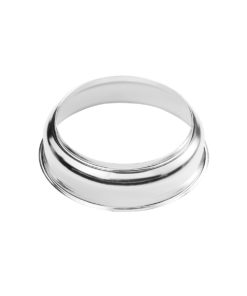 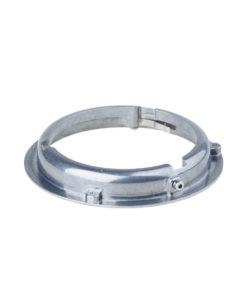 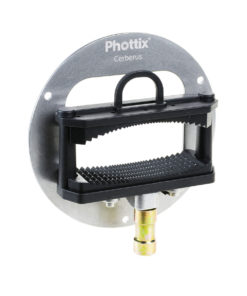 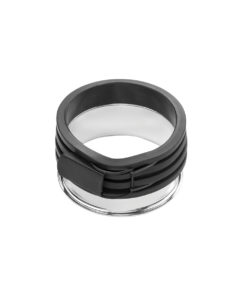 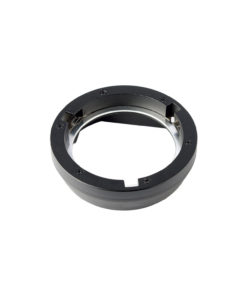 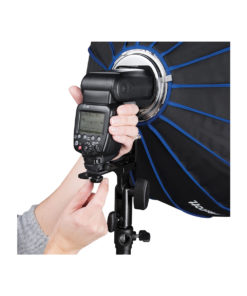 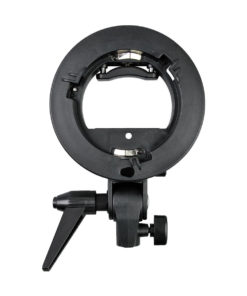 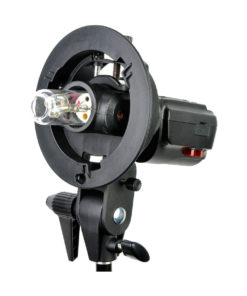