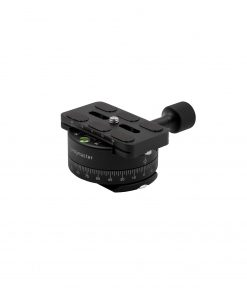 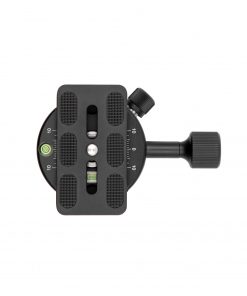 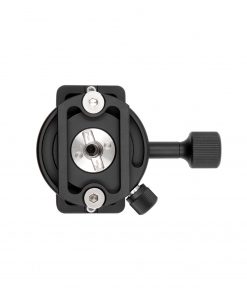 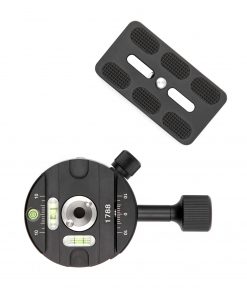 The Dovetail QR Panning Clamp adds a 360° upper panning ability to a tripod head, and fits ProMaster tripods, heads, and gimbals that use the Dovetail Mounting System, as well as other Arca-type products.

There are two ways of attaching the Dovetail QR Panning Clamp to a tripod head. It has a dovetail plate attached to its base which allows it to connect to any Arca-type receiver. Alternatively, the dovetail base can be removed; exposing a 3/8”-16 threaded port for mounting.

A camera or lens can be attached to the Dovetail QR Panning Clamp with the included 70mm Dovetail Quick Release Plate (1795). The clamp also accepts L-Brackets, other Arca-type QR plates, and the lens foot of many lenses; such as the one found on the Tamron 150-600mm G2.

Two removable safety bolts in the Quick Release Plate prevent the plate from sliding out of the clamp.
Anti-twist soft pads on top of the plate help them to stay in place once mounted to a camera or lens.
Three bubble levels (two line levels and one bullseye level).
Etched scales on the panning base, QR receiver, and QR plate allow for precise movements and repeatable setups. 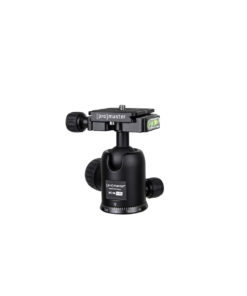 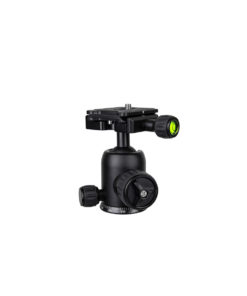 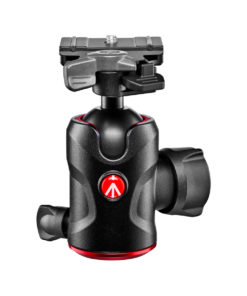 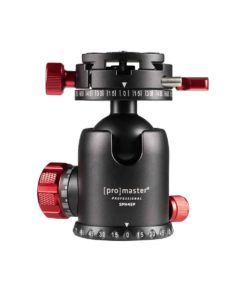 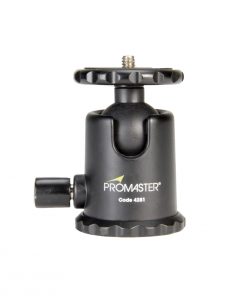 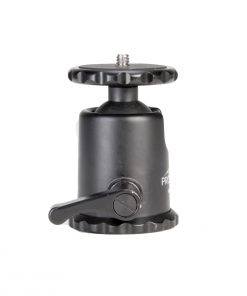 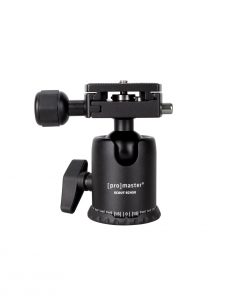 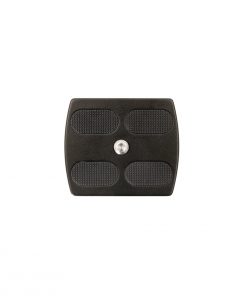 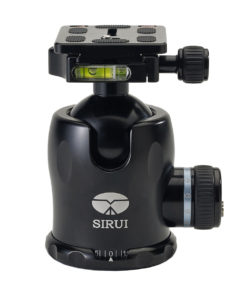 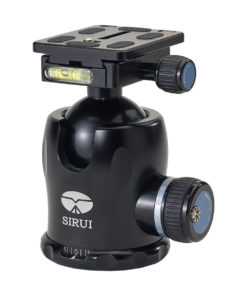 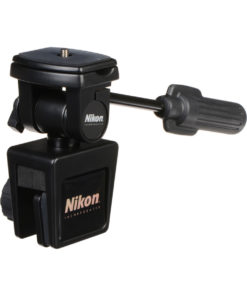 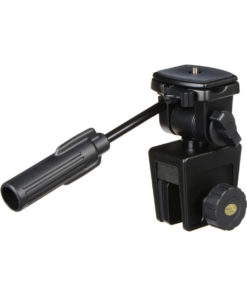 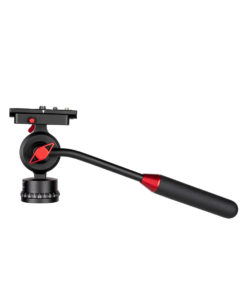